A Wedding to Remember

25 years ago Ragan Tryial and Bryce Jackson passed each other in the halls of Lincoln High School. They would flirt in class with the hopes that one day they'd be able to start a relationship together. Then school ended and Ragan and Bryce fell out of contact.

They would run into each other from time to time, always at different points in their life. The moment just never right.

Yesterday the moment could not have been any more right.

Nine months ago, Ragan and Bryce ran into each other at the grocery story. Bryce sensing that it was more than a coincidence invited Ragan to a family cook out.

The two have been inseparable ever since.

Six months prior to their reunion, Bryce found out that he had colon cancer. He decided to share the news with Ragan prior to starting their relationship. Understanding the tough road ahead, Bryce thought that Ragan would move on.

Yesterday, Ragan Tryial and Bryce Jackson got married at the San Diego County Courthouse. With friends and family by their side, Ragan managed to stand the whole ceremony. Smiles and tears flowed as the new couple became Mr. and Mrs. Jackson.

Bryce is now on 24 hour in-home hospice care. He can only eat through a feeding tube and spends most his day in a wheel chair. Whenever anyone is in hospice care the question comes up, how much longer do they have? It's not entirely sure, Bryce is 44. It could be weeks. It could be months.

Regardless of the time left, Ragan will be by his side. "Till death do us part."

The Larry Himmel Neighborhood Foundation provided the licensing fees and civil ceremony, a limousine for the couple, a wedding cake, a photographer, Bryce's tuxedo ensemble, wedding color bouquet and boutonniere, Ragan's mani/pedi, and hair. Bryce went on line and picked out a wedding band for Ragan, the band was purchased. Hospice of the South Coast nurses purchased Ragan's wedding necklace, earrings and bracelet.

If you like what what the Larry Himmel Neighborhood Foundation does, please DONATE. 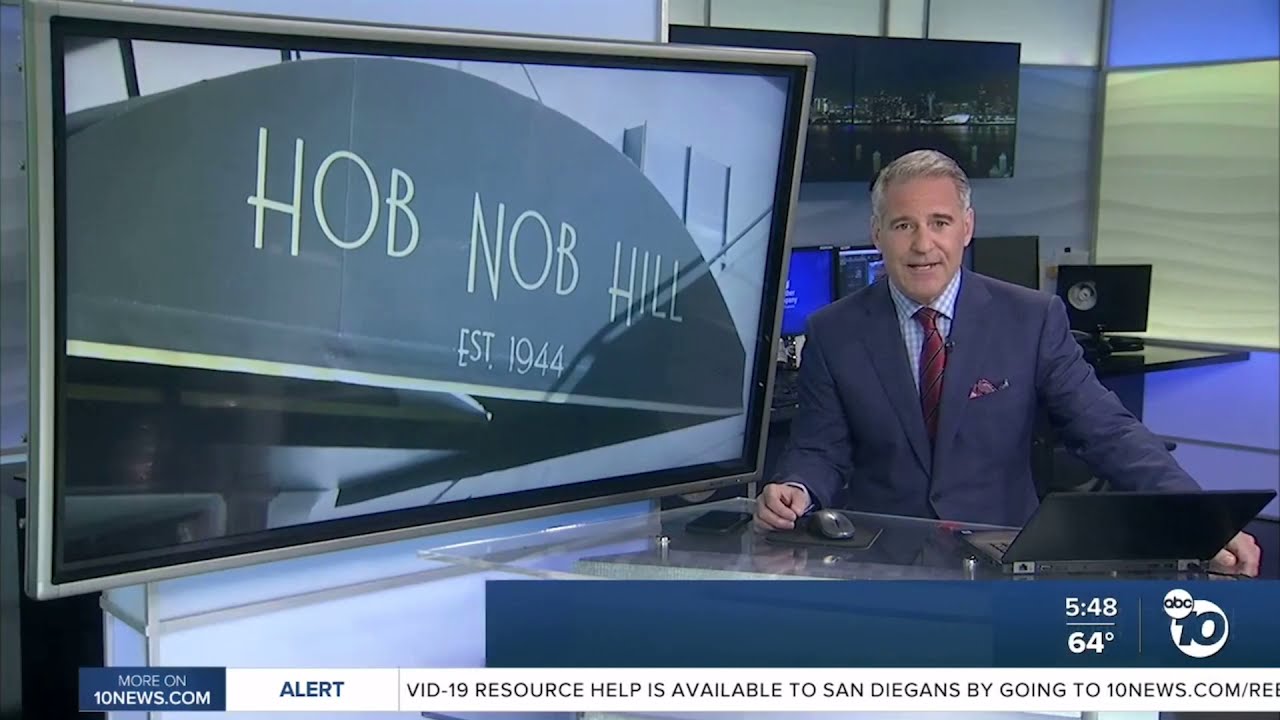 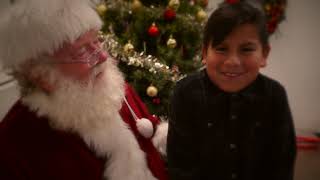 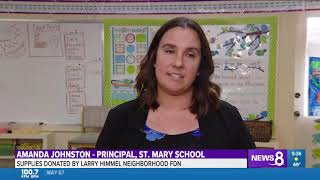 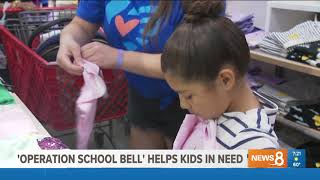